Himalaya Liv.52 Protec is a supplement recommended for the improvement of livestock performance. 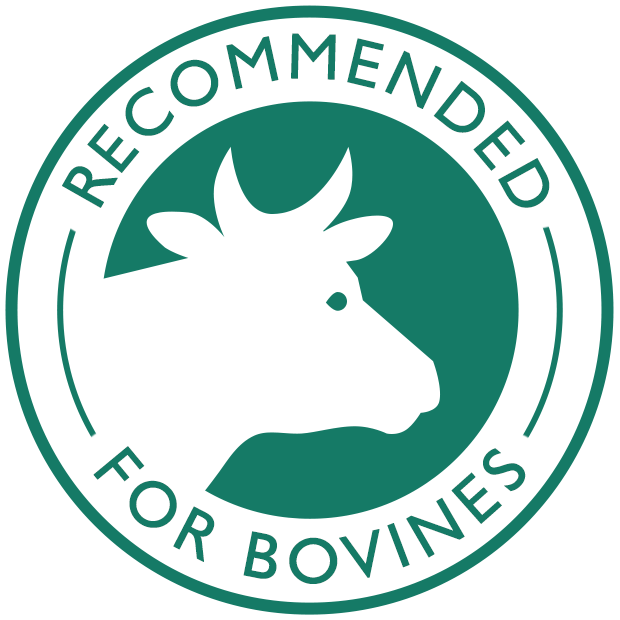 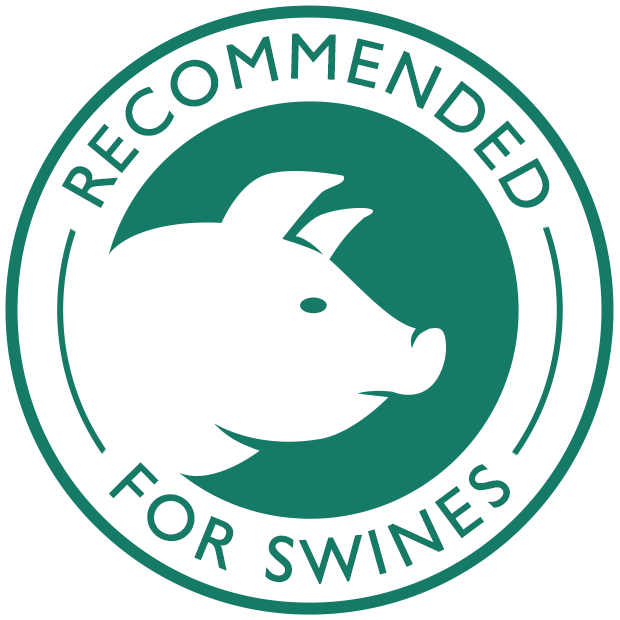 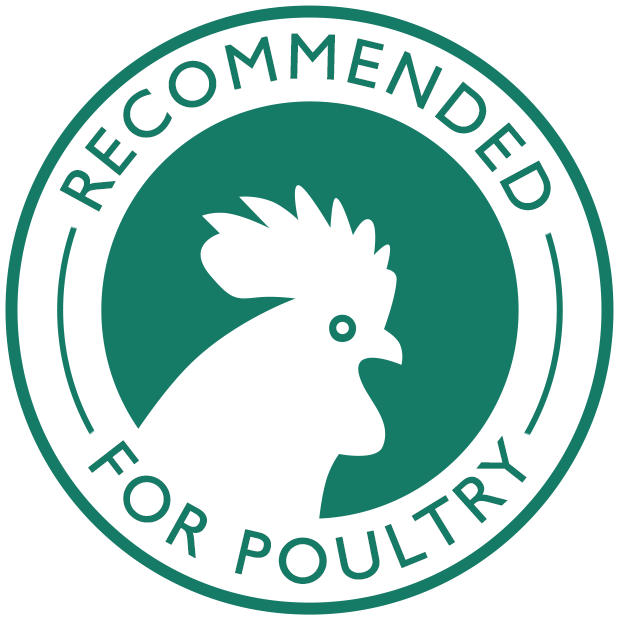 Liver damage leads to reduced absorption and conversion of food, an average daily increase below standard and low immunity.

Liv.52 Protec protects the liver from the action of various toxins and medicinal products. It helps with hepatocellular regeneration and relieves the symptoms of liver dysfunction.

In the case of ruminants, Liv.52 Protec is associated with hepatotoxic medication, hepatitis and jaundice, convalescence, anorexia of variant etiology, mycotoxicosis.

Also, Liv.52 Protec improves liver function, stimulating the secretion of digestive enzymes, and the rate of hepatic metabolism of lipids, proteins and carbohydrates.

In the case of poultry, it improves the absorption of calcium in the body and increases the eggshell's quality, thus reducing its cracking.

Tephrosia purpurea supports good liver function through the intake of bioflavonoids, with an antioxidant role and promotes cell regeneration.

Ailanthus excelsa has hepatoprotective action due to its rich content in flavonoids, such as quercetin, lutein, kaempferol and apigenin. Nutritional Supplements for Veterinary Use Himalaya. Wellness in every home. Himalaya
Nutritional Supplements for Veterinary Use